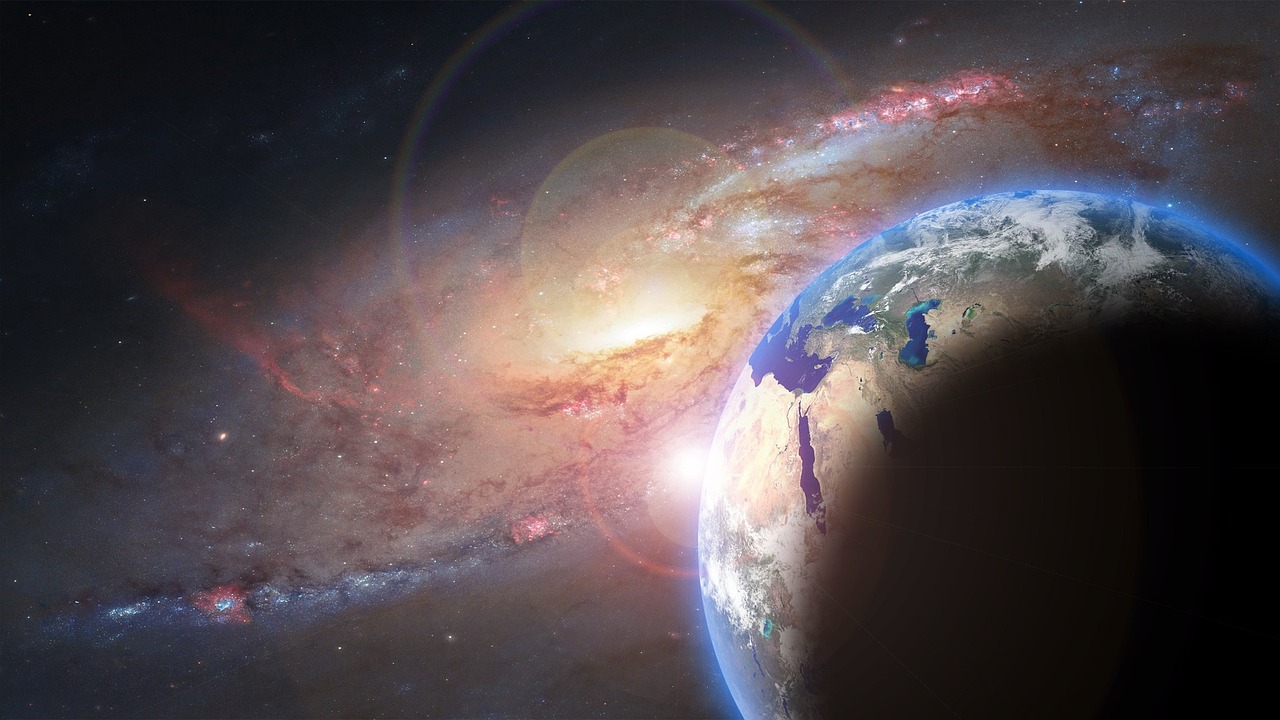 This year there are $n$ teams in the contest. The teams are numbered $1,2,\ldots ,n$, and your favorite team has number $1$.

Like today, the score of a team is a pair of integers $(a,b)$ where $a$ is the number of solved problems and $b$ is the total penalty of that team. When a team solves a problem there is some associated penalty (not necessarily calculated in the same way as in the NCPC – the precise details are not important in this problem). The total penalty of a team is the sum of the penalties for the solved problems of the team.

You would like to follow the performance of your favorite team. Unfortunately, the organizers of GCPC do not provide a scoreboard. Instead, they send a message immediately whenever a team solves a problem.

Output $m$ lines. On the $i$’th line, output the rank of your favorite team after the first $i$ events have happened.

Please log in to submit a solution to this problem