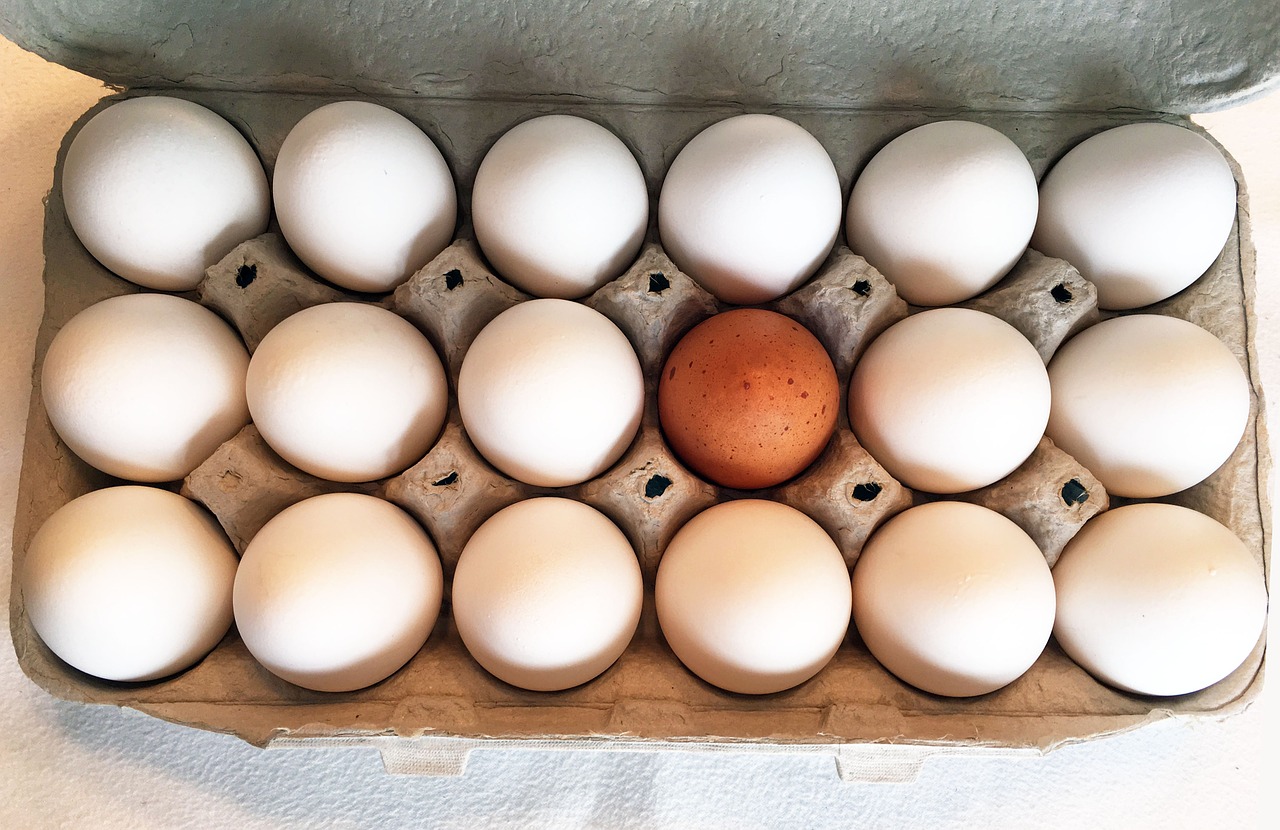 Picture by Fairytalemaker on Pixabay
Tira would like to join a multiplayer game with $n$ other players. Each player has a character with some features. There are a total of $k$ features, and each character has some subset of them.

Tira does not have a character yet. She would like to create a new, very original character so that the maximum similarity between Tira’s character and any other character is as low as possible.

Given the characters of the other players, your task is to create a character for Tira that fulfils the above requirement. If there are many possible characters, you can choose any of them.

Output a single line describing the features of Tira’s character in the same format as in the input. If there are multiple possible characters with the same smallest maximum similarity, any one of them will be accepted.